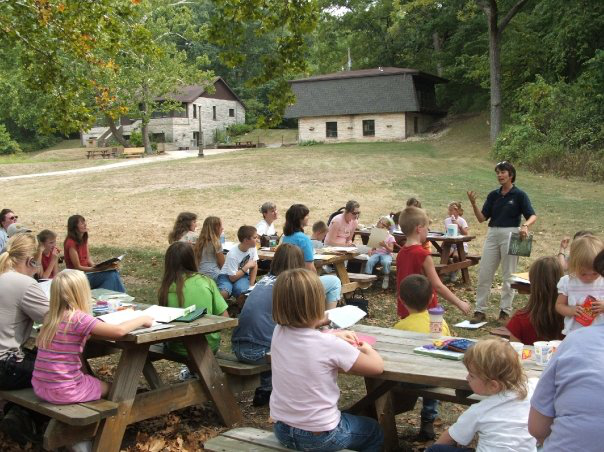 FHE was founded in 1983 to provide a strong defense against assaults to home education in the Missouri legislature. Closely monitoring legislative activity in the state capitol, through our registered lobbyist, is still one of our most important activities.
FHE’s purpose is to protect the inalienable right of the parents of Missouri to teach their own children without state regulation or control.

FHE represents and supports the rights of all home educators in the state and is not affiliated with any religious or political organization, or special interest group. We work to win support for home education among the general public and before lawmakers and public officials. A Board of Directors that represents our members from seven regions across the state oversees FHE. FHE Regions

Below is a first-hand account from two people were involved in home education in the early 1980’s when home education became an issue with “authority” figures and who were instrumental in establishing FHE in 1983. This article was written just after the events and tells the story of FHE's beginnings and the establishment of the Missouri Statutes that regulate home education.